The earliest group of people in Uganda were the bushmen which were replaced in the first millennium A.D by the different ethnic groups from the neighboring areas like the Bantu. These immigrants were either agriculturalists or pastoralists. This happened between 500 A.D and 1,500 A.D when people migrated to Uganda from different African countries. Therefore, by the time the British colonial rule, there were over 50 ethnic and cultural groups in Uganda. These ethnic groups were conveniently divided into four categories namely the Bantu, the Nalotics, Hamites, and Nilo-Hamites.

The Bantu was among the very first groups to come to Uganda, from the Cameroon Highlands. Upon arrival, they settled in what is known to be the interlacustrine region of East Africa and they are the biggest population up to date. These include; the Baganda, Basoga, Bagwere, Batooro, Bakiga, Banyankole and many others and they are found in Districts of Masaka, Mbarara, Mbale, Kisoro, Iganga, Jinja and many others. The Bantu people are into farming and cattle keeping amongst others, What are the Different Tribes in Uganda.

The Nilo-Hamites are the second group of people to come to Uganda and they relocated to the northeastern part of Uganda. This group of people includes; the Itesots, Karam, Pokot, Sebei, Labwor, Karamajongs, Tepeth, and many others. They are said to have come from the Ethiopian highland and they are one team of people.

The Nilotics were the third group of people who came to Uganda and they chose to live in the Northern region along the River Nile to thrive into Uganda Safaris. They are also called the Luo Ethnic group that has tribes like; the Alur, Japadhola, Acholi, Langi, and the Langi live in the Northern Region but the Japadhola chose to go to the Eastern Region. The Alur people settled in the West Nile including the Lugbara, Okebu, Madi, and Metu. These are believed to have come from Sudan. 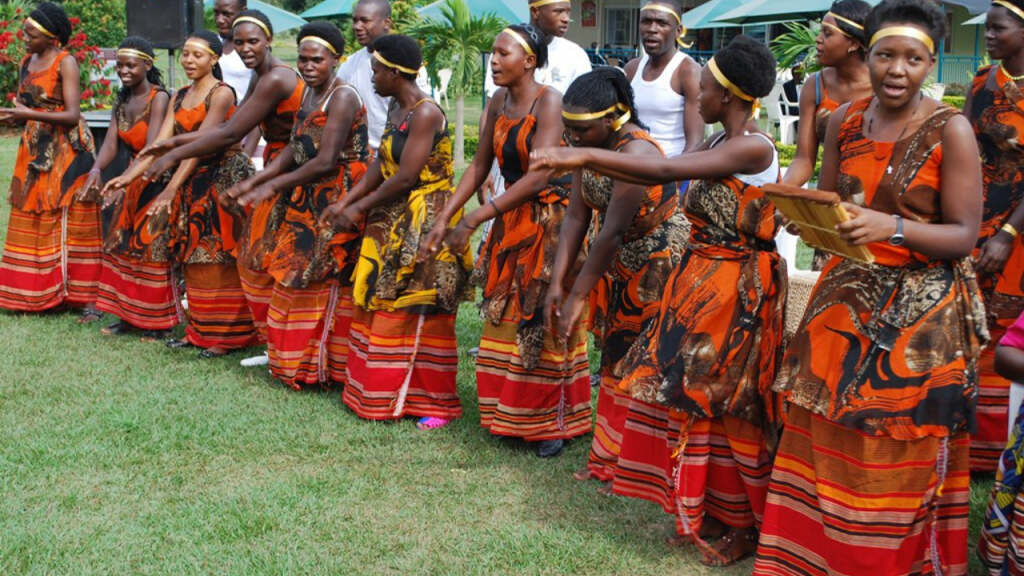 What are the Different Tribes in Uganda

In summary, Uganda has 56 tribes and they all have different cultures, food, dress code plus languages. In 1995, the English language was chosen to be the official language spoken by all Ugandans and institutions at large all over Uganda. Luganda and Swahili are also widely spoken in most parts of the country. In one way or the other, foreign languages are also spoken ie; French, Arabic, and German in some institutions that teach students.

Their way of dressing

Most people in the Central and Eastern Region wear “Gomesi” as their traditional attire and it is worn by women who mostly wear it for traditional functions and a few women wear it for leisure mainly the old women, What are the Different Tribes in Uganda. As for the men, their attire is a “Kanzu” who also wear it for functions. The Western Region wear “Mushanana” and “Busuti” as their cultural wear. In addition, the Karamojong wear “Suuku” and all can be experienced while on Uganda Tours.

Want to join the discussion?
Feel free to contribute!

Are There Rhinos in Uganda? 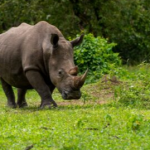 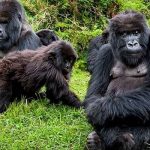