Mount Rwenzori national park is found in the western part of Uganda in Kasese district bordering the Democratic Republic of Congo near Mountain Stanley. Mountain Stanley’s Margherita Peak is over 5,110m above sea level that was divided at the border of Congo. Mountain Rwenzori is recorded as the third Mountain with the highest peak point in Africa and it is part of the equatorial snow peak.
The lower slopes of the mountain are covered with moorland, bamboo, and well-off with the moist montane forest. The mountains are also rich in huge trees and lively mosses that are covered across the side of the mountain with everlasting flowers which creates a beautiful scene.
The park is big in size and home to over 70 mammal species and over 220 bird species which include 20 Albertine rift endemics. The park also has the world’s rare vegetation, waterfalls, and lakes.
Brief History
In 1991, mount Rwenzori national park was gazetted and three years later, the park was recognized by the world heritage site (UNESCO) and Ramsar site recently in 2008. In AD 150, Alexandrine named the mountains the “mountains of the moon” in his geographical discovery in Africa. Mountain Rwenzori is a block of rock built up the floor of the Western Rift Valley in the whole of East Africa to thrill while on Uganda Safari.
In May 1888, the explorer Henry Stanley set up the map of mountain Rwenzori and named it “Ruwenzori”. Ruwenzori was a local name that Henry noted that it meant “Rain-Maker” or “Cloud-King”. Recently in 2010, Margherita Peak was visited by an old woman called Ms. Beryl Park who was 78 years old and she was recorded to reach the peak of the mountain.
How to get to mountain Rwenzori national park
By road
The park has more than one route that can get you there. It is over 350 km from Kampala while passing through Fort Portal city, and Mubende and the other longer route is over 380 km while passing through Masaka, Mbarara, Bushenyi then Kasese. The shorter route can take like 4 t 5 hours while the longer route usually takes like 5 to 7 hours. The longer route offers surprising stopovers like at the equator for pictures and visit the craft shops around for souvenirs just in case you still have more time.
By Air
The flights can be arranged at any time of the day compared to your budget from Entebbe International Airport or Kajansi Airstrip to Kasese Airstrip. The flight will take over 120 minutes and later transfer to the park which is a one-hour drive from the Airstrip.

Vegetation
Mountain Rwenzori National Park is acknowledged for nice looking flora better than fauna. Nature lovers who are fun of hiking usually follow the Rwenzori route to the peak which goes through plenty of altitudinal vegetation areas like the tropical rainforest, montane forest, bamboo forest, and the afro-alpine forest. The park is rich in biodiversity and a must-visit. 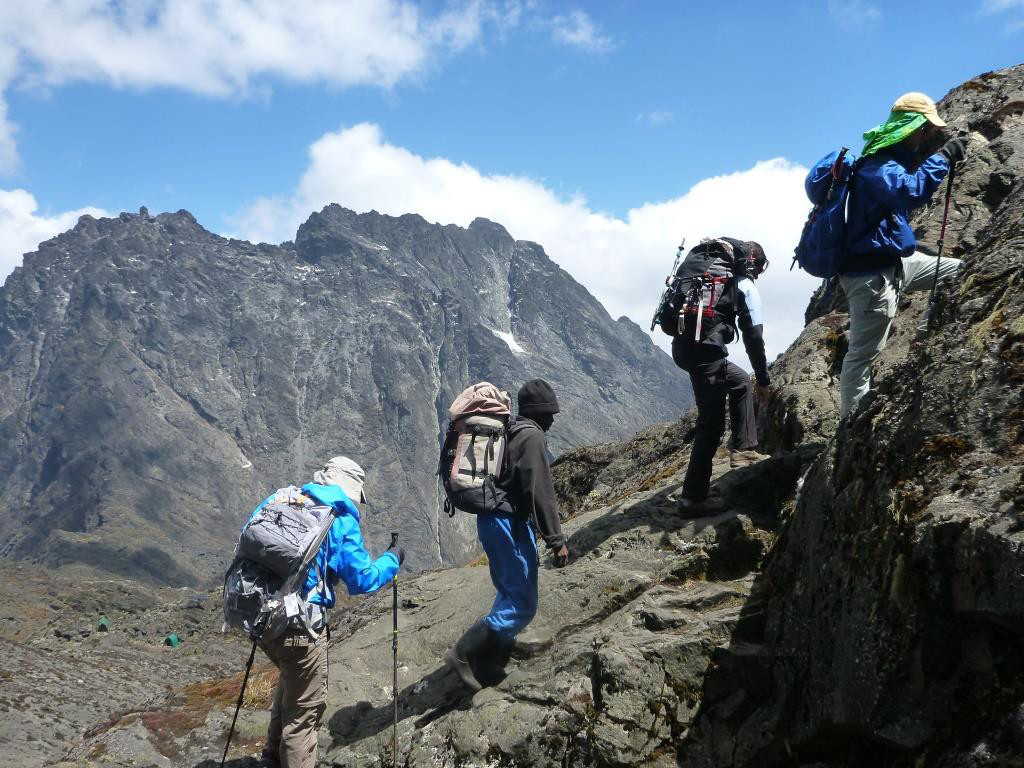 Equatorial Snow Peak
Mount Rwenzori National Park has high peaks that contain over 6 mountains that are found a few miles to the equator on the northern side of it. These include Mountain Stanley (5,109m), Mountain Speke (4,890m), Mountain Baker (4,843m), Mountain Emin (4,798m), Mountain Gessi (4,715m), And Mountain Luigi Di Sovoia (4,627m). Hikers have access to Equatorial Snow Peak when they pass through the Central Circuit and Kilembe Trail

Lakes
Mount Rwenzori National Park has nice-looking lakes that can be accessed by tourists during hiking. The lakes include Lake Mahoma, Kitandara Lakes, Lake Bujuku, and many others. Lake Bujuku is found at the peak of the carved Bujuku valley in the umbrella of mountain Stanley, mountain Speke, and mountain Baker. Lake Mahoma is the most common and is usually seen by hikers, the lake has a variety of birds from the central circuit forest.

Land of the Triffids
Mountain Rwenzori national park also has boggy and glacier-carves valleys of the triffids lands.

Ruboni
This is where the hill nature walks start and the bird trekkers. These walks in the park take you through the traditional homesteads of the locals that stay around the park. The park is surrounded by the Bakonzo community.

Bulemba Houses
The first king of the Rwenzururu Kingdom has historical reminders for the kingdom. The former leaders of the kingdom were noticed by the names of Isaiah Mukirania Kibanzanga. He is believed to have taken part in notable duties of saving Bakonzo tribe from Batooro injustice. Every 2nd September every year, this day is celebrated by the Bakonzo tribe giving in sacrifices in memory of the great king of Rwenzururu Kingdom.

Mountain Climbing
Climbing is the main activity done in Mountain Rwenzori national park and visitors love it. The park has one of the highest mountains in Africa and getting to Margherita peak cannot be done in one day. This takes over 9 to 10 days to get to the top peak of the mountain. This is quite an amazing experience to all climbers who want to enjoy the beauty of Uganda’s Mountain of the moon.
Hiking and Nature Walks
Nature walks are done in the communities of Ruboni and Turaco which offers hikers a guided forest walk a few meters away from the park. Hikers can also walk around River Mubuku where they get a chance to view mountain baker from a distance. On a hot day, hikers will be offered the chance to view snow-capped Margherita Peak which has a striking view that you wouldn’t want to miss out.

Birding
Bird watching at the park is a wonderful experience for bird lovers because the park has plenty of rear birds, forest birds, savannah birds, and mountain birds that will make your Uganda Safari quite amazing.

Wildlife Viewing
This is also an activity offered in the park with plenty of beauty of wildlife. This gets you to see the rare animals and rare plants found nowhere in Africa but in Mountain Rwenzori National Park.

Cultural Encounter
You get chance to interact with the village members near the park who are such friendly and lively people. Tourists who go for this gets them to Ruboni Village that is home to over 3000 Bakonzo people. This is a few meters from the park where they will sing and dance for tourist who come to interact with them. They are known of hunting and have unique cultural norms that you wouldn’t want to miss out while on a Ugandan tour.

If you’re looking for where to stay while on a trip at mountain Rwenzori national park, there are nice rest rooms nearby the park. The restroom can be booked online before you setoff for a Safari tour in Uganda. There are all kind according to your budget including the budget hotels, midrange hotels, and luxury hotels. These are the following hotels that you might look out for in case you’re planning a Mountain Rwenzori Tour.

How to Prepare for Your Upcoming Uganda Gorilla Trekking Tour 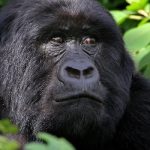 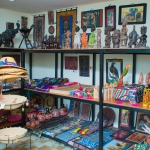 Where to buy Souvenirs on a Uganda Safari
Scroll to top